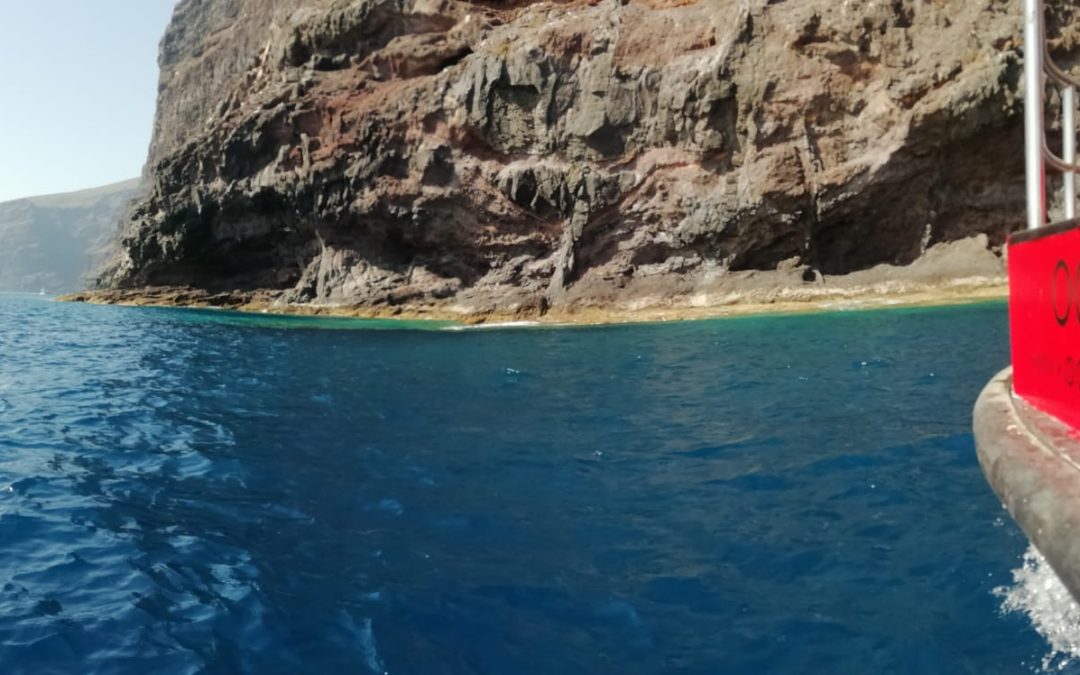 Santa Cruz De Tenerife, Aug 22 (EFE) .- The Ministry of Territorial Policy, Sustainability and Security has activated today the boat for the control of microalgae blooms near bathing areas after spots appear on the coast of Masca and Santiago del Teide , on the west coast of Tenerife.

After having knowledge of the presence of both spots, the General Directorate of Security and Emergencies ordered a reconnaissance flight and activated the ship, which is heading towards the area to take samples, reports the Ministry of Territorial Policy.

The samples will be delivered to the Spanish Algae Bank (BEA) for identification, and the two coastal points where the presence of a bloom of a species of algae has yet to be determined will be detected, pending The results of the analysis.

The ship is specially equipped for this task and has been hired by the Vice Ministry of Environment, which explains that to develop its work has a special collection system patented by the Spanish company Ocean Cleaner that, already in the testing period that carried out in the waters of the islands last year, it turned out to be very effective with this type of natural phenomenon.

“The boat will have its base in Tenerife, because it was where the microalgae blooms occurred last year, but it will move around all the islands when its intervention is required,” explains Minister Nieves Lady Barreto.

The owner of the Territorial Policy indicates that the owner company has also requested a budget to be able to count next year with a second vessel that would be based in Gran Canaria, provided the results are positive.

The ship will have multiple functionality since, although, it will mainly focus on the monitoring and control of microalgae blooms near beaches and bathing areas, it will also be adapted to cover accidental spills of hydrocarbons in the sea. EFE